Grown and Made in the USA. 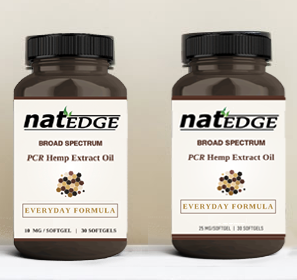 Our CBD softgels have up to 200% better bio-availability over typical CBD oils due to our water-soluble nano-emulsion technology.

Our CBD Oil provides premium broad spectrum hemp. Tinctures give you results quickly and easily. Whether using it day or night you choose your ideal serving of CBD.

Support your pet’s quality of life in a simple and effective way with our THC free CBD pet tinctures. 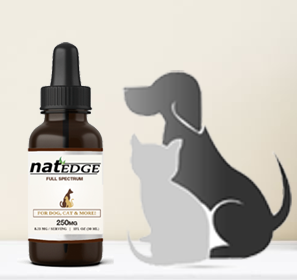 I've been wanting to try CBD but the choices are overwhelming. Now that I've found natedge my life has changed. Excellent service, excellent products.

CBD Basics — What Is CBD?

CBD, found in the flowers and leaves of the hemp plant, is a powerful plant extract that has been used for wellness for thousands of years. CBD is one of at least 113 cannabinoids extracted from a proprietary strain of the hemp plant, not to be confused with the strain used to produce marijuana.

Many leading doctors, scientists and experts in the field believe that combining CBD with the broad spectrum of other naturally occurring cannabinoids, terpenes and flavonoids found in this special strain of hemp, may offer a range of measurable health benefits never seen before. This enhanced benefit provided by having multiple cannabinoids, terpenes and flavonoids present is called the “entourage effect”.

Throughout our bodies there is a series of receptors called the endocannabinoid system (ECS). CBD is one of many cannabinoids in hemp that interact with these receptors and has a variety of effects on the body.

NatEdge is committed to providing premium CBD products. This means securing third-party lab testing and making the results available for every single one of our CBD products. How to Read NatEdge Lab Reports 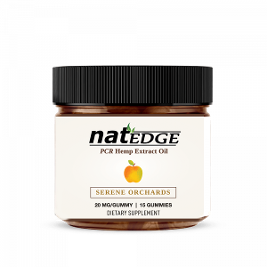 NatEdge CBD Gummies are here! All natural with NO artificial colors, flavors or sweeteners. We have developed a gummy with purity and potency in mind. 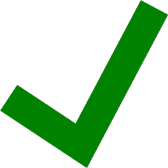 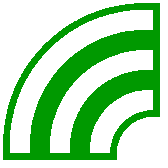 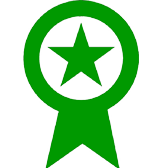 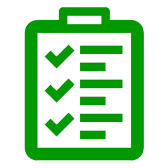 OUR STORE IN OHIO